Just days after the Republican establishment was caught totally ignoring the actual delegate votes at the RNC (see previous post here), the Dems are caught in the exact same chicanery.

Note segment at 4:28 showing their chair reading what his verdict of the voice vote is going to be off a teleprompter.

I don’t know whether to be heartened that our team is no more criminal than their team, or to be disgusted that our entire nation is in the control of an elite serving their own interests alone. 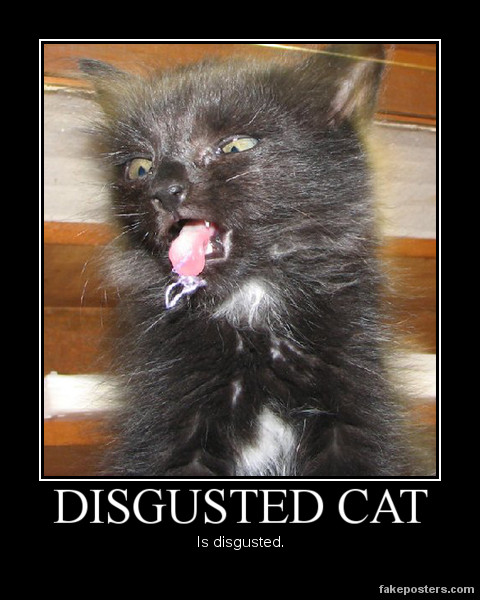 First up in evidence: a vote.

We’ll look first at the evening news portrayal of the vote. Then we’ll look at it from several angles. Here is what we will learn:

That’s right – Boehner declared that they ayes have it merely because he was reading the word on the teleprompter. The vote was determined to pass before the vote was even taken!

Let that sink in a minute.

The results were fait accompli. The floor vote would pass because the cabal had previously declared that it would. There will be no real vote taken. Only the appearance of a deliberative process for the benefit of the corporate news media.

The topic of the vote is pretty interesting as well, but that will be a story for another day.

What? You don’t believe me? Who are you going to believe? You or your own lying eyes?

Ponder that for a bit – I’ll be by in a while with the next article of evidence.